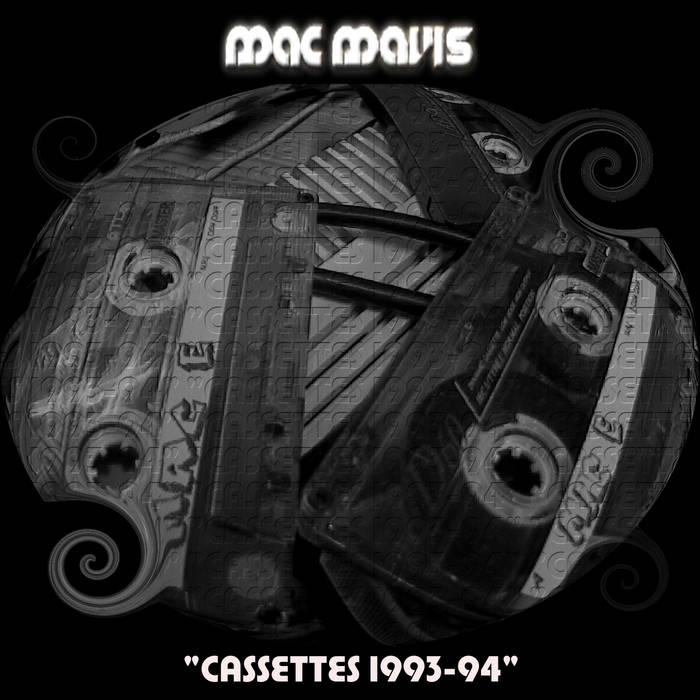 Mac Mavis started making electronic Trance music in the early 90´s.
Here are some of the first recordings that have been transferred into digital files from 3 different C-Cassettes which where the original master tapes.
Included are also the original versions of "Vectorspace" and "Missing Time" that where later released as a 12" vinyl single in 1995. All other tracks on this album are previously unreleased. Now in 2016 these tracks are finally available for public and released by Random Records.

Part of the profits of this album will go to support two projects based in Karelian indigenous culture:

- The Finnish Karelian League: A Non-Governmental Organization that is an umbrella organization which encourages and specializes in promoting the joyful Karelian culture, which boasts a thousand years of history.
Donations will be guided to organize wide range of traditional activities for children and grandchildren of Karelian immigrants and for everyone else interested in their culture. More info: www.karjalanliitto.fi/index.phtml

- Foundation of advancement in Karelian culture, that take donations to support Karelian arts & culture and helping Karelian immigrants to practice their traditions in their current living areas.
Here the donations will be guided to teaching Kantele playing and organizing Kantele playing camps for youths. More info: www.kkes.fi/etusivu/