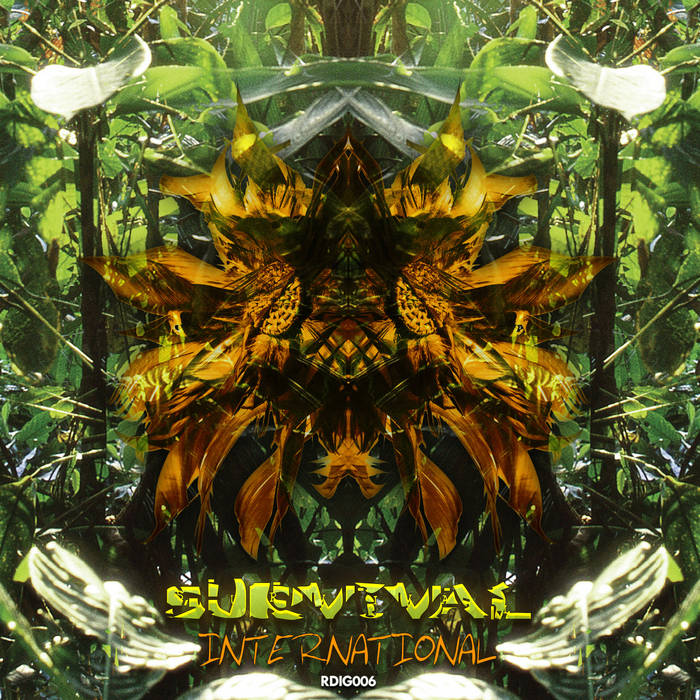 Random Rec. proudly presents the 6th release of the Indigenous SOS benefit project, an Ambient compilation to support this time to the N.G.O. Survival International www.survivalinternational.org with the 100% of the profits.

About N.G.O. Survival International:
Survival is the only organization working for tribal peoples’ rights worldwide.
They work with hundreds of tribal communities and organizations. They are funded almost entirely by concerned members of the public and some foundations. They will not take national government money, because governments are the main violators of tribal peoples’ rights, and they don´t take money from companies which might be abusing tribal peoples.
About 250,000 supporters from nearly 100 countries have helped them financially; millions now routinely seek their information, published in seven languages. They never restrict their information or materials only to those who can pay.
They want everyone to know about tribal peoples.